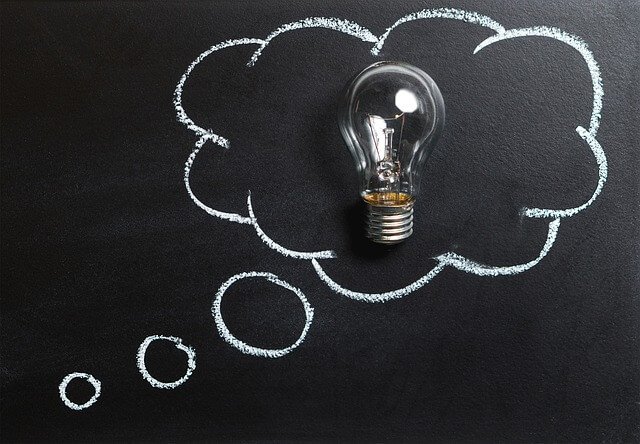 This content is reader supported through affiliate purchases. I only recommend services and products that I trust and believe are useful.

Lesson goals: Talk about things that are untrue or not possible in the present/future

Functions: Used to talk about imagined things (including advice and things we would like) and unlikely or impossible future events

If I had more money, I would buy a house. –> I don’t have more money, so it is not possible. I am imagining an unreal situation.

If I were you, I would open a savings account. –> I am not you. This is unreal. It is also advice.

Hidden Camera: What Would YOU Do?

What Would YOU Do? is an American TV show that uses hidden cameras to see how ordinary people react to situations that require them to either take action or mind their own business (respect other’s privacy and not get involved in their conversations, lives, or problems).

Watching this short 8 minute TV show is a great way to hear the second conditional being used in context. Below, you’ll find a link to the video, discussion questions, and 19 vocabulary/expression defined so you can easily understand the content.

*Note: While living in Korea, I have noticed big differences in behavior related to people minding their own business and not interfering in other people’s business. Interfering in the lives of people you do not know is far less common in Korea than in the United States, so this might be rather unusual for some viewers.

Before watching the video, discuss the following:

spewing – in this case, it is referring to saying a large amount of negative things
exquisite – very beautiful
storm away – leave angrily
let’s face it – be honest, face reality, recognize the truth
compassionate – showing care and understanding
meddle – to interfere or try to change something that is not your business
break the news – to tell someone bad news
put down – insult, criticize
lighten up – relax, don’t be so serious, don’t be so disapproving
can’t bear – can’t stand, can’t tolerate, too upset to accept something
ambush – suddenly attack someone by surprise
empathize – to understand how someone feels
walk away – to stop being involved in a situation because it is difficult to deal with
shun – to ignore or not speak to someone because you disapprove of their behavior or beliefs
no offense – not meant to offend or insult – though usually the person is saying something unappealing or insulting
let’s cool you down – to make or become less excited or less emotional
scold – to speak to someone angrily because you disapprove of their behavior
it’s nothing against you – no reason to dislike you, it’s not personal or about you personally – though it is probably still hurtful or insulting
it worked out – there was a good outcome or result

While watching the video, listen for:

After watching the video and discussing the answers to the questions above, discuss the following:

Additional online examples and practice exercises with answers can be found at the following websites:

This ESOL jigsaw lesson plan is designed around the short film Alike. I have used it successfully in freshman university English conversation […] 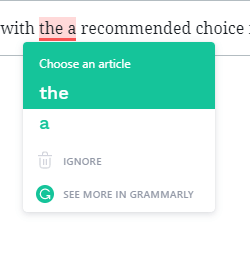 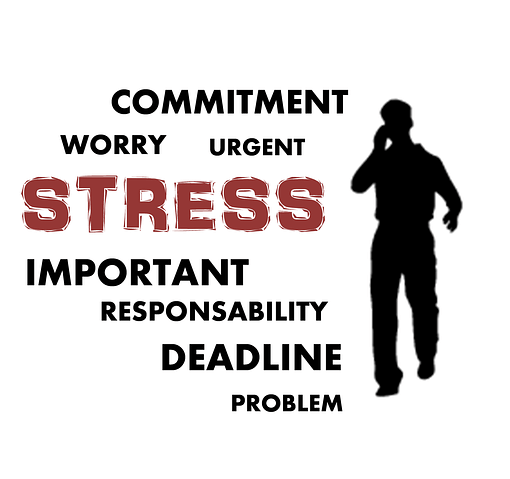 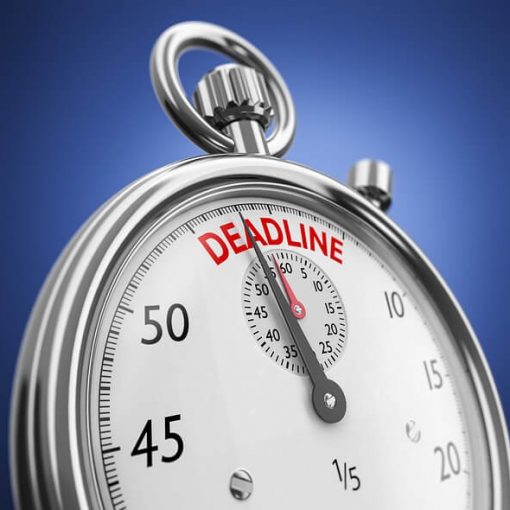 What are your goals? Whether it’s the beginning of a new year, new semester, or new phase of life, setting goals is […]