Learning English expressions is a great way to increase your vocabulary. If you want to speak English like a native speaker or understand native spoken English, there are many common expressions and idioms that you can learn. Here are several timeless expressions from this week on Twitter.

If you haven’t discovered Twitter for English (#Twinglish) yet, here is a little of what you are missing out on.

To miss out on something

to miss out on something

–> to lose the chance or opportunity to do or experience something

Don’t miss out on the Black Friday deals!
I hate to miss out on the party, but I’m feeling under the weather.
You’ve never been to Burger Park? You are missing out! 🍔#English #Idiom pic.twitter.com/eLQsbNJeGD

To be under the weather

to be under the weather

–> to feel slightly ill or to be suffering from a hangover

You might hear this when I am telling a story. It is an approximation of what was said, how you felt or your reaction.

It is VERY colloquial and only used in SPOKEN English or TEXTING. 💁🏻@GrupoVaughan

I’ve been meaning to…

to be meaning to do something

–> to intend to do something

If it’s not one thing, it’s another.

It’s one thing after another.

When it rains, it pours.

one thing after another
if it’s not one thing, it’s another
when it rains, it pours

–> a series of problems or difficulties
–> multiple stressful things happening one after the other
–> when sth good or bad happens, similarly good or bad things tend to follow#English #Idioms pic.twitter.com/vaPxTA3NYm

If you are eager for more idioms, head to Apoven’s Idiom Archives! Learning idioms and common expressions is a great way to take your English to the next level.

If you enjoyed this post or found it helpful, help support Apoven and English learners by liking, pinning, tweeting or sharing. 🙂 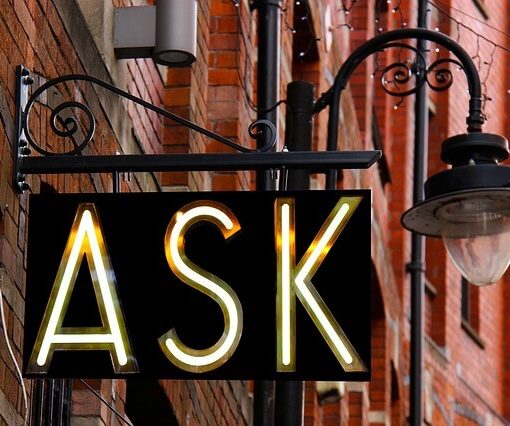 Follow-up Questions: The Glue that Holds Conversations Together A conversation in English consists of a few basic parts. To begin a conversation […]

Hello! Greetings! How do you greet someone in your language? Like English, there are probably many ways, including a simple Hello. Arabic: […]

Improve Your Conversations Conversation 101 is just the first step on your journey to better conversations. This is just a taste with […]