By looking at some easy and common language examples, we can observe cultural differences.

How old are you?

Have you eaten?/Did you eat lunch?

Do you have religion?/I’m a Christian.

Are you married?/Do you have children?

What is your blood type?

There are many language differences that make things said in Korean seem a bit odd if you say them in English. Many of these differences relate to collectivism and Confucianism. Because Korean culture places great value on groups, many aspects of the Korean language also do this. 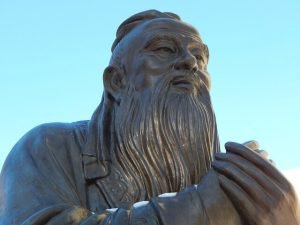 Why don’t we say these things in English?

How old are you?

It is not necessary to know someone’s age when speaking English. This is not common or polite to ask in English unless you are speaking to a child. It is not important information because our words and roles do not change depending on age.

We do not have these social titles. They are only for family, and are rarely used in English.

Have you eaten?/Did you eat lunch? 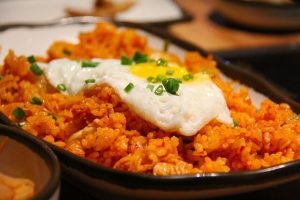 Do you have religion?/I’m a Christian. 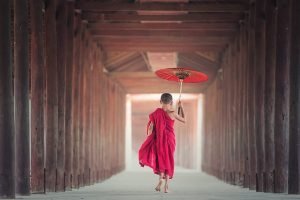 Individuals are more important than their group affiliations in individualistic cultures. This question is too direct and can be controversial. For many, religious beliefs are very personal, so we usually learn this information indirectly. People might share it if religion is important to them. If you ask them, “What did you do over the weekend?” They might say, “I went to church on Sunday.” This is how you can indirectly share your religion.

Are you married?/Do you have children?

Not asking these questions is related to defining individuals as individuals and not by the groups they belong to. Also, these questions are sometimes used if you are interested in dating someone or after you have gone on a few dates with them. Asking someone if they are married is very direct and can be sensitive. There are many reasons someone might not be married, and some people choose not to have children. Others may want children, but are unable to have them.  Perhaps someone has chosen to get divorced or their spouse has passed away. People from low-context cultures are not good at avoiding direct questions like these. Therefore, it’s best to avoid asking. 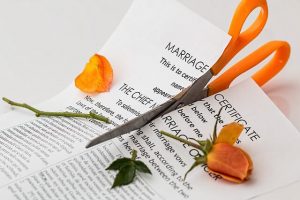 Would you ask someone, “Are you divorced?” Probably not, right? If you ask someone if they are married,  you are indirectly asking, “Are you divorced?” If you are not interested in dating someone, is it really that important to ask them if they are married? People in individualistic cultures want to be known and valued for the qualities they possess as individuals not for their relationships or lack of relationships. 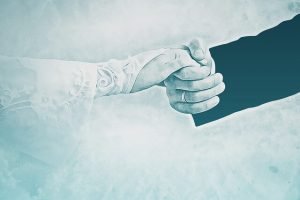 If someone is happily married and has children, these questions are less sensitive, but it is better to avoid asking because some people could be upset by these questions. Instead, we can learn marital status indirectly. If someone is married, they will probably talk about their husband or wife. If they have children, they will probably talk about their children. And, remember: you can always look to see if they are wearing a wedding ring on their left hand! ?

People in individualistic cultures want to be thought of as individuals. They do not want to be defined by their groups.

My is used more in English, reflecting the value of individuals.

Funny YouTube video related to the use of our: Korean people say OUR(우리)?!?!

No is used in English to agree in this situation. Saying yes to a negative statement is confusing in English as the grammar is incorrect. It is the opposite of Korean.

YouTuber Megan Bowen acts out some funny situations/examples (with English and Korean subtitles): CONFUSED!! Do Koreans mean Yes 네 or No 아니요?!? 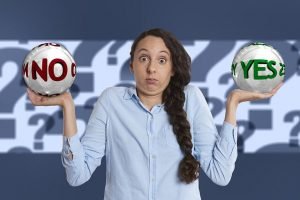 Articles (a, an, the) are used in English. It should be: “I want an A+.” We use articles to distinguish between individual items. English has many determiners like a, an, the, my, your, this, that to differentiate between items. It’s really difficult for non-native English speakers to learn how to use articles correctly because there are many rules. The good thing is, you will not offend anyone if you don’t use articles! Not using articles does not cause a cultural conflict, but it is interesting to think about from a cultural perspective. However, don’t worry too much about articles until you are at a high intermediate or advanced level.

For many Korean utterances, there is a group focus rather than an individual focus. When speaking English, our focus in on the individual, not the groups they belong to or their families.

What is your blood type? 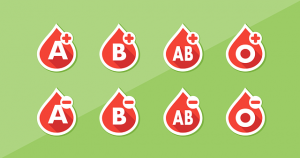 This question is not asked in English. Blood type in some Asian countries is associated with personal characteristics. I had never heard about this until I came to Korea. Most Americans do not know their blood type, and they would find this question extremely strange. They might wonder, Are you planning to steal my organs?

I have seen a shift lately when it comes to asking about personality. The new trend is to ask, “What is your MBTI?”

One big difference that shows collectivism is how age is counted in Korea. You do not turn a year older on the day you were born. You collectively turn a year older on January 1. This event is more important than your individual birthday. It is so important that you can legally begin drinking alcohol on the first day of the year you turn 20 Korean age (19 international age). You do not need to wait for your individual birthday! So, if your birthday is December 31, 1998, you can begin drinking legally on January 1, 2018. However, in the U.S., you would need to wait until December 31, 2018 if the legal age were the same. That’s a huge difference, isn’t it?

Age: What should I call you?

Knowing age is important information when speaking Korean but not when speaking English. In Korean, the words you use change depending on age. Korean has many honorific word forms. Titles, nouns, and verbs are all affected by the honorific. Honorifics are used to show relative age and social position. English does not have this system. We have very few honorifics.

Pronouns, when used, change in Korean depending on age. It is important to know whether to call someone 언니 or 누나 or 오빠 or 형 if they are older or 동생 if they are younger.

In Korea, your relationships and social interactions and roles are affected by age.

What does 우리는 동갑 / 동갑이에요 mean to you? Does it make you feel more comfortable with someone? What is the Korean word for someone who is the same age as you? It’s 친구, isn’t it? Being the same age means “friend” in Korean. This is culture-based. 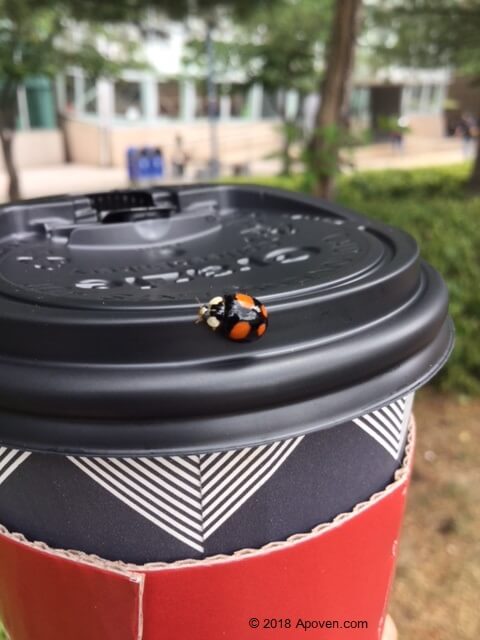 Koreans use our more often than my. This reflects collectivism and the idea that the groups one belongs to are more important than the individual self. It’s quite strange for an American to hear a Korean say our boyfriend. The American will think, Wow! They share their boyfriend?

The other day I ordered an Americano from a coffee shop on campus, and the woman who handed it to me said, “우리 아메리카노” (Our Americano) as she gave it to me. We wouldn’t say this in English. We would say, “Your Americano.”

I rather like “Our Americano.” She made it for me…”our” seems to connect that relationship in a nice way :).

In Korea, family and society are ranked above the self, so the family name comes before the individual name. The group is important.

In cultures heavily influenced by Confucianism, members of society are taught to obey the hierarchy. Disagreeing with someone who ranks more highly than you is impolite and may have negative consequences.

Are you Agreeing with Me? Implicit vs. Explicit Communication Styles/Agreeing and Disagreeing Across Cultures

I always teach tag questions to my Korean students because this is one area that can lead to a lot of confusion. It takes a lot of practice for many students to start answering negative statements in tag questions correctly. It really requires a bit of rewiring of how one thinks to understand and change this. The basis for this is cultural. In Korean, “yes” means “I agree with what you are saying.” In English, we sometimes use “no” to agree with what someone is saying.

In Confucianism, maintaining group harmony is important. This can lead to a hesitation to disagree openly. It also leads to many misunderstandings inter-culturally.

For example, in business, a Chinese or Korean company will avoid directly say “no” to a request. They might say, “perhaps” or “maybe” or “I must ask my boss.” While they feel they have communicated clearly, someone from a U.S. company may not understand and will expect some follow-up to their request. In this case, it’s important for employees of the U.S. company to learn to understand the communication style of their Asian business partners.

I’m sure that English speakers make many mistakes when speaking Korean. It is not our intention to offend. Our culture is shaping our language, just as your culture is shaping your language. I hope this guide has helped you understand some basic differences between Korean and English. It isn’t easy to communicate effectively in a second language, but knowing a bit about culture can help you understand language differences and why some things that are natural and important in Korean are unnatural and not important in English. One way is not more right or wrong than another way, they are just different.

Culture Terminology 101 Language and culture are closely connected. For effective cross-cultural communication, it’s important to learn about, and understand, how language […]

Crossing the Cultural Divide One of my passions is cross-cultural communication. As a language teacher living in a culture that is very […]